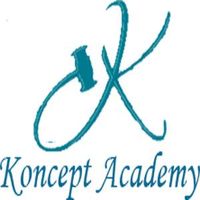 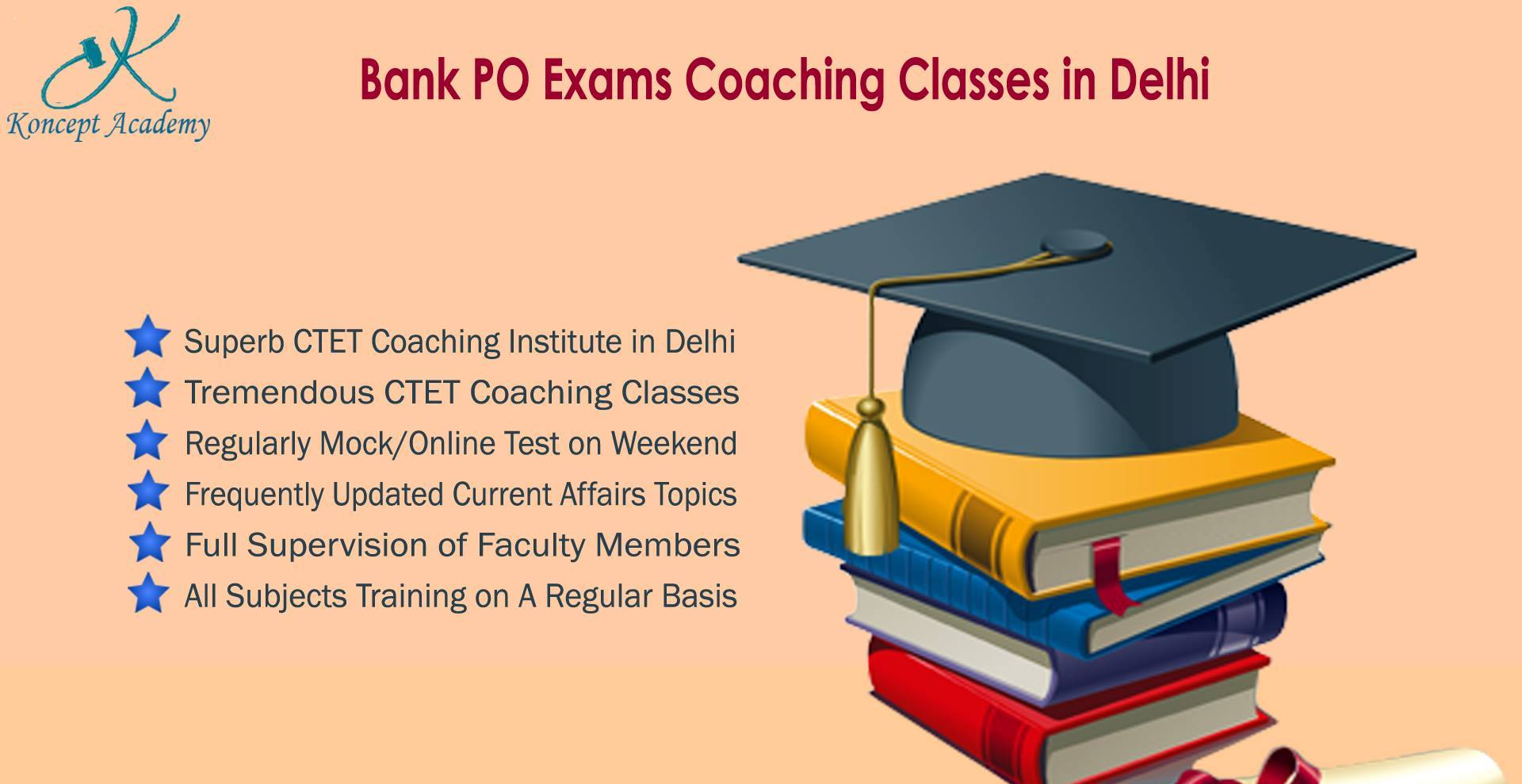 Since its founding in 1996, Koncept Academy has grown to be a renowned institution with headquarters in Delhi. It invites gifted students to pursue careers in their fascinating disciplines. Through its ssc coaching centre in delhi, ctet coaching centre in delhi, and bank po coaching centre in delhi, Koncept Academy always values and supports its students who work hard to attain their goals. Since these are the only means by which the society can become literate and the country can be developed, excellent education and highly provoking guidance are usually taken into consideration by advanced civilizations in the modern period.When it comes to offering top-notch instruction to candidates looking to advance their careers in various government sectors, Koncept Academy is a recognised brand. The ocean of knowledge is superbly catered to by Koncept Academy.As a result of Koncept Academy's exceptional service, candidates can pass a variety of competitive exams in India with ease. India is a country with many different cultures, and individuals from all over the country have a strong desire to join Indian government organisations through a variety of competitive exams, including the central teacher eligibility test (CTET), the institute of banking personnel selection (IBPS) for PO and Clerk, and the staff selection commission (SSC). Koncept Academy's primary goal is to get the competitive candidates ready to pass any tests and serve their countries as good citizens. 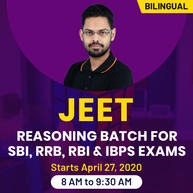 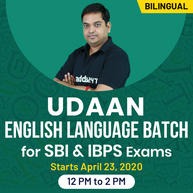 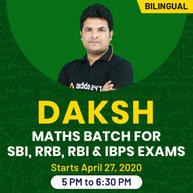 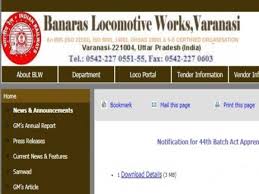 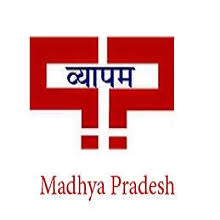 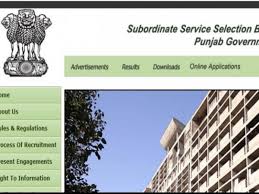 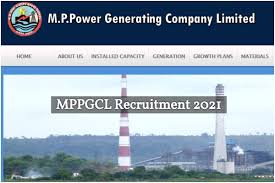 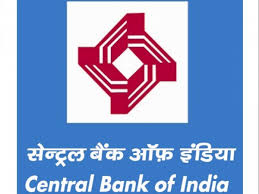