The Scheme of the Examination will be conducted in three tiers as indicated below:

.Scheme of Tier-I Examination for all candidates including  Visually Handicapped candidates with visual disability of forty percent and above and opting for availing the assistance of a scribe.


(The  questions  in  the   components   A,B  &  D will  be  of a level   commensurate     with the Essential Qualification prescribed for the post viz; graduation).


Tier-II of the Combined Graduate Level Examination -2010will be of  Objective Type Multiple Choice and will be conducted over two days during a weekend. It will consist of three different papers/subjects and depending upon the category of posts applied for, the candidate will be required to appear in one, two or three papers, as the case may be.

FOR THE POST OF STATISTICAL INVESTIGATORS GR.II & COMPILERS, THE EXAMINATION WILL CONSIST OF THREE PAPERS AS UNDER:


For the post of Sub-Inspector in Central Police Organisations, the Examination will  consist of o one paper as under:


Paper-I : Arithmetic Ability : This paper will include questions on problems relating to Number Systems, Computation of Whole Numbers, Decimals and Fractions and relationship between Numbers, Fundamental Arithmetical Operations, Percentage, Ratio and Proportion, Average, Interest, Profit and Loss, Discount, Use of Table and Graphs, Mensuration, Time and Distance, Ratio and Time etc.

Paper-II : English Language & Comprehension :Questions in this components will be designed to test the candidate’s understanding and knowledge of English Language and will be based on error recognition, fill in the blanks (using verbs, preposition, articles etc), Vocabulary, Spellings, Grammar, Sentence Structure, Synonyms, Antonyms, Sentence Completion, Phrases and Idiomatic use of Words, etc. There will be a question on passages and omprehension of passages also. (The standard of the questions will be   of 10+2 level).

Paper-III : Commerce/Mathematics/Statistics/Economics for Investigator Grade-II, for Ministry of Statistics & Programme Implementation and Compiler for Registrar General of India, Ministry of Home Affairs. (?)


Algebra:               Algebra of  sets, relations and functions, Inverse of a function, equivalence relation.The system of complex numbers, De Moivere’s Theorem and its simple applications. Relation between roots and  co- efficients of a polynomial equation – Evaluation of symmetric function of roots of cubic and biquadratic equation.

Differential and Integral Calculus: Limit, continuity and differentiability of functions, successive differentiation, derivatives of standard functions, Rolle’s and Mean-value Theorems, Maclaurins and Taylor’s series ( without proof) and their applications, Maxima and Minima of functions of one and two variables. Tangents and Normals, Curvature, Partial differentiation, Euler’s theorem for homogeneous function, Tracing of curves.


This paper will cover all the subjects of commerce ordinarily taught at the B.Com. or similar degree courses of Indian Universities.  Specifically, it will include the following subjects:

Company Law: Kinds of companies, matters involving incorporation of company, shares and share capital and matters relating to issue and transfers of shares, members of a company, management of a company, meetings and resolutions, winding up of a company.

NOTE - 1: In Numerical  Aptitude paper for  Visually Handicapped  candidates  of 40% and above visual disability and opting for SCRIBE there will not be any component of Map/ Graphs/Statistical Data/ Diagrams/Figures/Geometrical problems.

NOTE - 2: The Commission shall have the discretion to fix different minimum qualifying standards in each subject of the Tier-I Examination taking into consideration among others, category-wise vacancies and category-wise number of candidates. Only those candidates, who have scored above the

cut off marks fixed by the Commission would be required to appear in the Tier –II Examination. 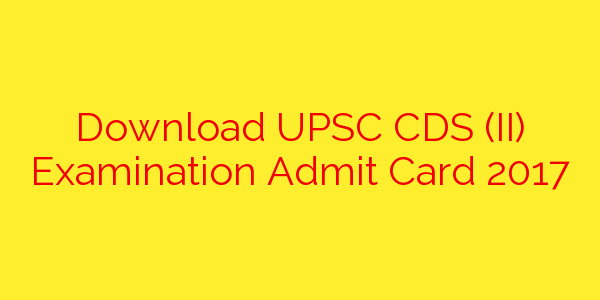 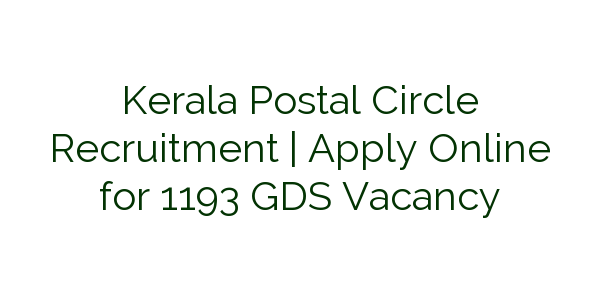