" Constitutional development " in India started after the British came to India because they duly implemented the statute laws. However, in view of this, they can be divided into three phases of the development of the Constitution of India, keeping in view the ancient Indian traditions and customs.


Note :- Dual control system - from the directors of the court and from the board of directors

By this, the Governor General was given the powers of the supreme commander and it was also given the power to decide independently of the council by canceling the control.

Note : - British missionaries get Permission to settle in India

The work of influencing the "Councils to the Councils" of this Act, and laid the foundation of the representative government. 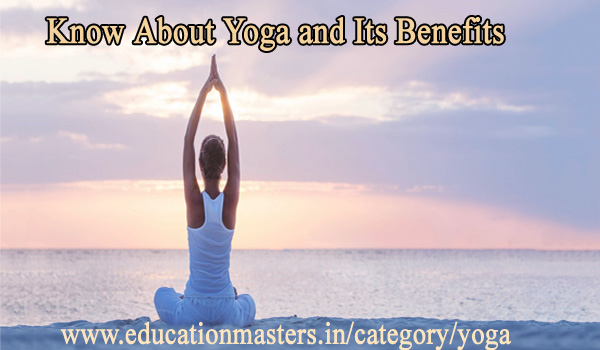 What is Yoga and Yoga Benefits
Yoga 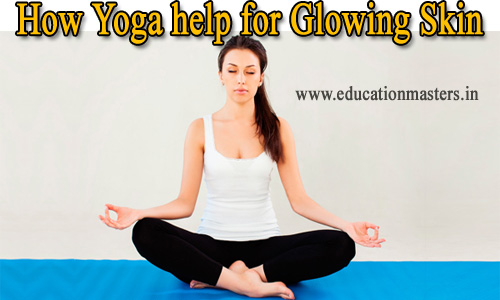