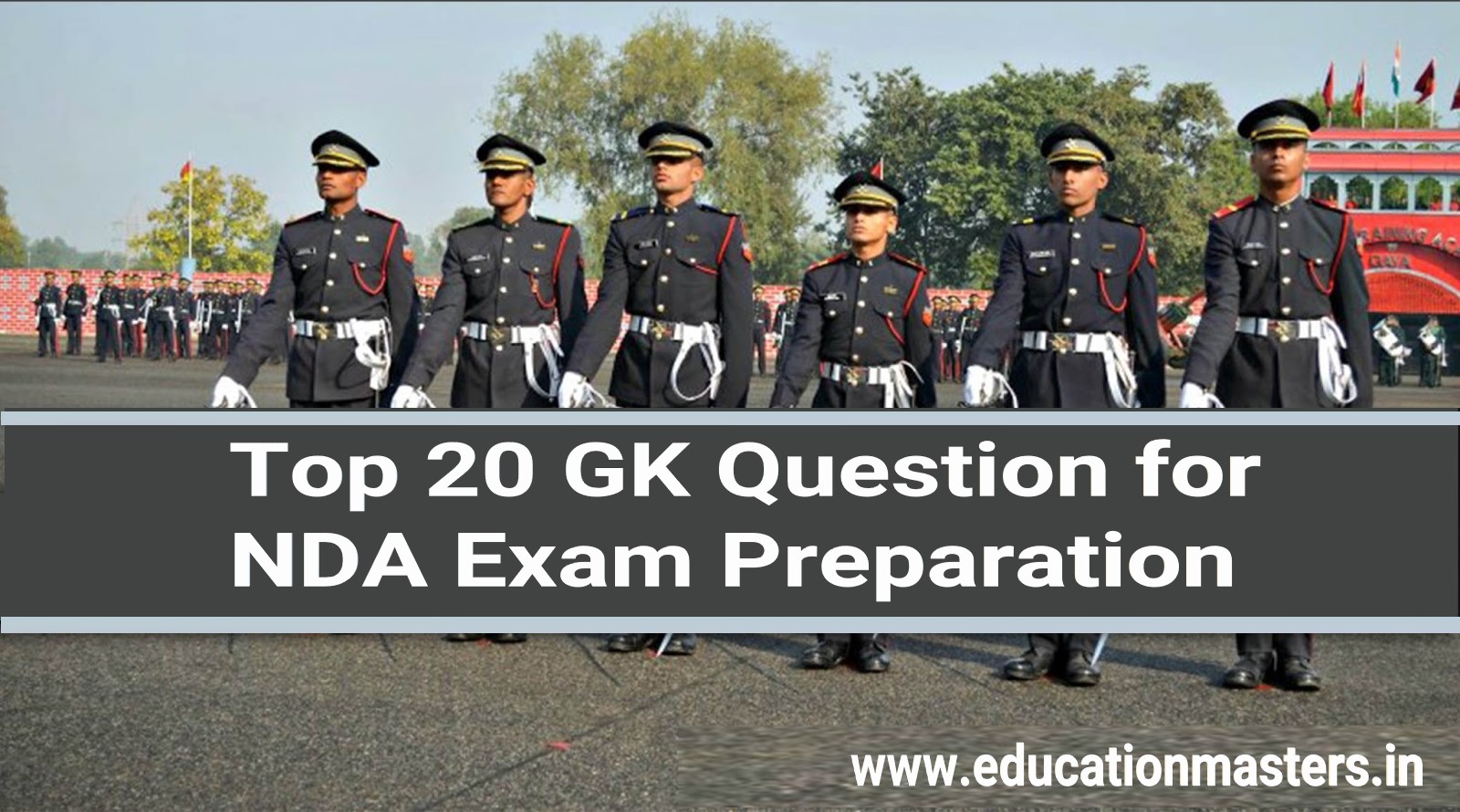 1: Which organ in human bodies is removed nitrogenous compounds from the blood?

2: What we call the study of Soil?

3: Aryabhatta was launched in which year?

4: At the time of Rain which smell comes are known as_

6: How many balls are in snooker game?

7: Who did the fastest century in a test cricket match?

8: In which year Delhi is made India Capital?

10: Balloons are filled by which gas?

11: In which year Poona pact was signed?

12: When SEBI (Stock Exchange Board of India) was established?

13: Who was the 1st Female Muslim PM (Prime Minister) in the World?

15: The 2nd Airport are in the Capital of Delhi_

17: In Which year Indian Hockey Team won in the Olympic game?

19: The First animal who goes into space orbit?

20: Who’s the Real founder of the Gupta Dynasty?

Thanks for Visiting here, Hope you like it. If you like to know some more Questions for NDA, try to check it out some recently posted Questions. 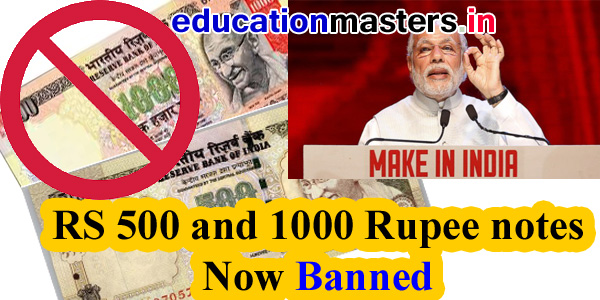