What Role Does Media play in our Country? 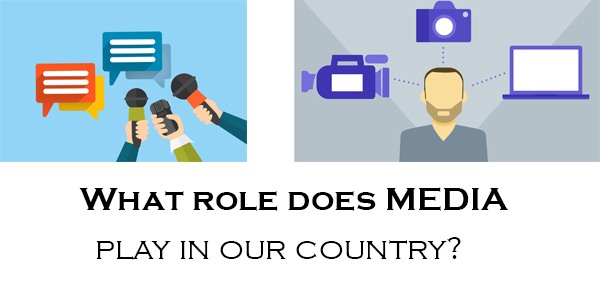 Media is definitely the sword arm of a DEMOCRACY. Media acts just like a watchdog to protect public interest against malpractice and thus it helps create public awareness. Today when we can see some of the politicians taking full advantage of their positions, thus an evil partnership of mafia and crime is making the life of a common man miserable and the condition worsens when they get away with it, it is the taxpayer’s money which is being used for their personal agendas and common people are just a spectator-media. As the fourth pillar of democracy, media of today has a very important role to act against the injustice, oppression, misdeeds and partiality being practised in our society.

For the proper democratic functioning of our civil society, the role of media is very important.

Media not only plays its vital roles i.e.

But it has been referred to as the watchdog of our democracy by Pandit Jawaharlal Nehru. Through media, citizens can voice their opinion. At the time of emergency in 1975, press censorship was enforced in our country because the govt. was apprehensive about the kind of  influence the media can have on its citizens.

Article 19 of our constitution states:-

All citizens of India shall have the right


And infringement of any of these fundamental rights can awaken the media for its restoration. Though the court makes the decision with the help of Constitutional Remedies but media can create a storm among the mass about any undemocratic move of the government thus it plays a very vital role in the society.

It can be called as reliable and not biased which means that one can take his or her stand on particular news. Discussions on such platforms also increase one’s intellectuality. Also, one will always remain in touch with the govt. new policies for common people. In today's commercialised news world what we have noticed that they don't tell us the news which can increase our general knowledge but on the contrary they try to give the political colour on any issue whether it is economic, social or any other issue. And we all know that politics and credibility are born rivals of one another. In any particular debate they always bring a spokesperson of any two rival parties (whether they are having knowledge about that particular issue or not) and interestingly, they argue upon each other ,blaming each other.

The BJP people blame congress people, and this cycle continues

In which they do nothing other than making allegations on each other. 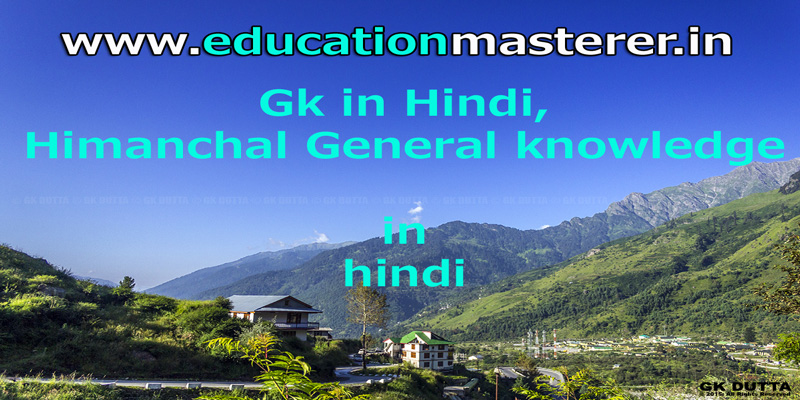