Gangotri Dham- char dham Yatra 2019 - Everything you need to know! 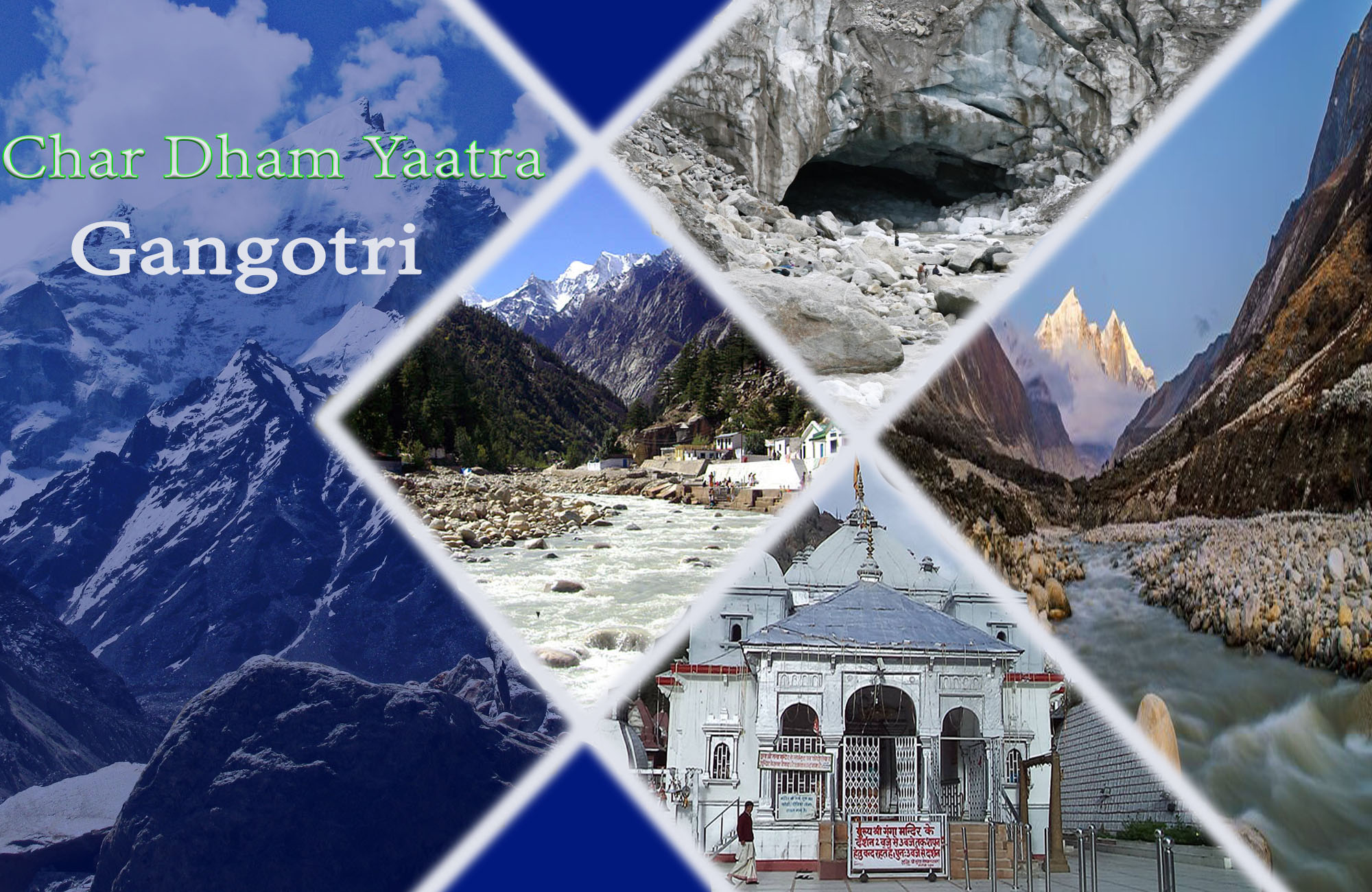 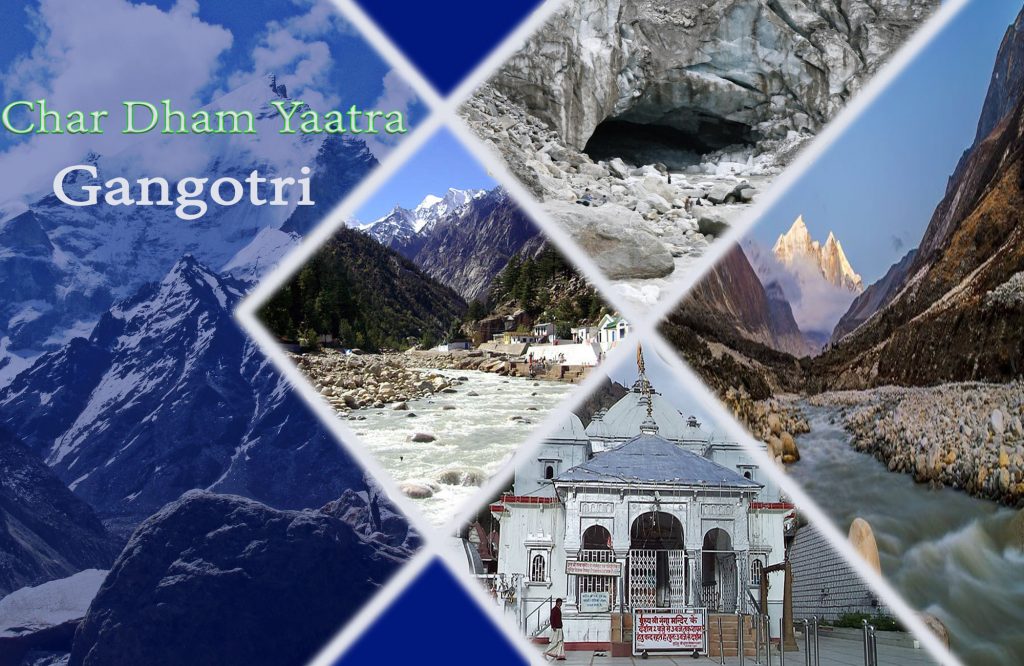 Gangotri is a hindu pilgrimage which is one of the char dham and holds historical significance in the Hindu mythology. It is located in the Uttarkashi district of Uttarakhand and very close to the Indo-Tibetan border. So for the char dham yatra, the starting point is Yamunotri and the next destination is Gangotri. At a height of 3100m, Gangotri dham is a very famous tourist place especially because of the religious association with the Ganges river (holy river of the hindus).

History and Significance of Gangotri Dham

For anything that holds religious significance, it is important to know about the history of the place. The Gangotri temple was built by Amar Singh Thapa.

The Ganges originates from a point called the Gomukh or Gaumukh. The term ‘Gomukh’ is derived from the words ‘Gau’ meaning cow which is considered the holy animal by the Hindus and ‘mukh’ meaning mouth. Gomukh because it is a cave that looks like the mouth of a cow and this is the place from where the Ganges descends. 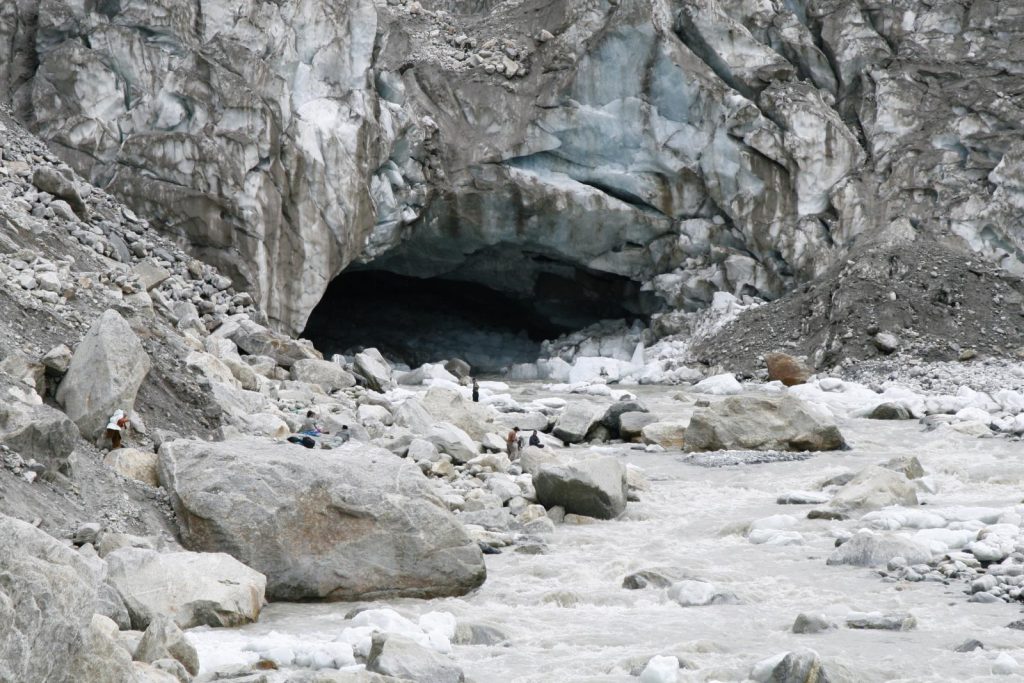 There’s always some story that lies behind a place like Gangotri dham and the story behind this one is believed to be:

King Sagar, king of the suryavansha dynasty, also the ancestor to lord Rama, wiped out all the demons on earth. He thereafter decided to perform the Ashwamedha Yajna (“ashwa” meaning Horse and “Yajna” meaning worship with fire) as a sacred ritual that would declare his hegemony. As a part of this Yajna, a horse escorted by King Sagar’s 60,000 sons born to queen Sumati and one son born to queen Kesani, was to carry out an unceasing journey around the world. Gaining knowledge about this yajna, Indra who is known to be too sensitive about his position as the kind of heaven and the one who would strive for power gets threatened. As a solution to overcome this situation, Indra decided to take the horse and tied him to an ashram which belonged to Sage Kapila and as he was in deep meditation he didn’t get to know about Indra’s act. After searching a lot, King Sagar’s sons finally found the horse tied in the ashram next to the sage meditating. Furious as they were, all 60000 of them raged into the ashram and disrupted the sage’s meditation. To which, sage Kapila cursed them to death. It was after this incident that Bhagiratha, the grandson of King Sagar, meditated long enough to please Goddess Ganga for her to flow and cleanse the sins of his ancestors and grant them salvation. After pleasing Goddess Ganga, she finally agreed to enter the earth. But there was this hurdle that the flow of Ganga would destroy the entire Earth cuz it was so powerful that it’d drown everything. So then Goddess Ganga told Bhagiratha to pray to Lord Shiva and please him. After all the meditation finally, Lord Shiva agreed to let Ganga enter the earth through the locks of his hair. And through one of His hair locks the Ganges originated from Gomukh. So, starting from there to Devprayag, the river is called Bhagirathi from the name of the king Bhagiratha and after Devprayag the very popular Ganga.

This is the story behind Gangotri Dham that the Hindus believe in.

The char dham yatra is of utmost importance to the Hindus and they consider it to be done at least once in their lifetime as they believe that bathing in a river body so pure would wash off all their sins and thus help them attain salvation or moksh.

To all those adventure seekers out there, Gangotri dham has got some real nice treks around the place. The Gangotri temple which is dedicated to Goddess Ganga, of course, is the main reason why people visit Gangotri dham. Apart from that, the place is full of scenic beauty. Few of the treks would be: 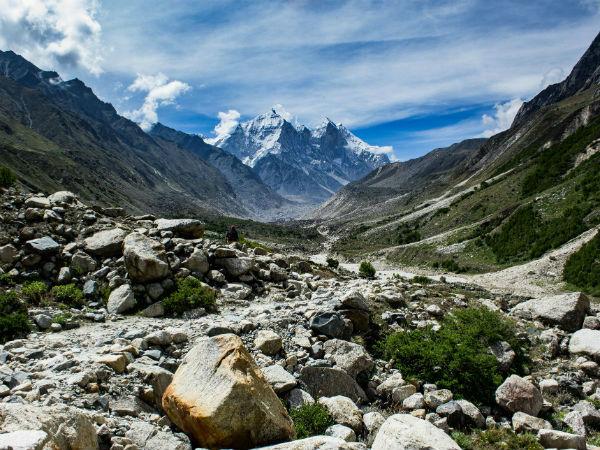 For those nature admirers, Gangotri Dham has got some really beautiful and serene places around where you can have a peaceful time and click lots of pictures (let the world know where YOU are).


Transport- How to reach Gangotri dham?

The important question here is how to reach Gangotri. Here’s how things would be easy for you to plan a char dham yatra:

By air: The nearest airport to Gangotri dham is Jolly Grant airport which is 26 kms from Rishikesh. From Jolly Grant you’d either have to take a taxi or you can board a bus from ISBT Dehradun. However, the closest international airport would be New Delhi airport after which you can take a flight to Dehradun.

By train: The nearest railway station to Gangotri dham is Rishikesh Station which is 250 kms away from Gangotri. You can reach Rishikesh station from Dehradun or Delhi. However, Haridwar station serves the purpose equally well. From either station, you’d have to take a taxi or a bus.

By road: Gangotri dham is well connected to roads from major states like Uttarakhand, Uttar Pradesh, and Delhi. It is 452 kms from Delhi. 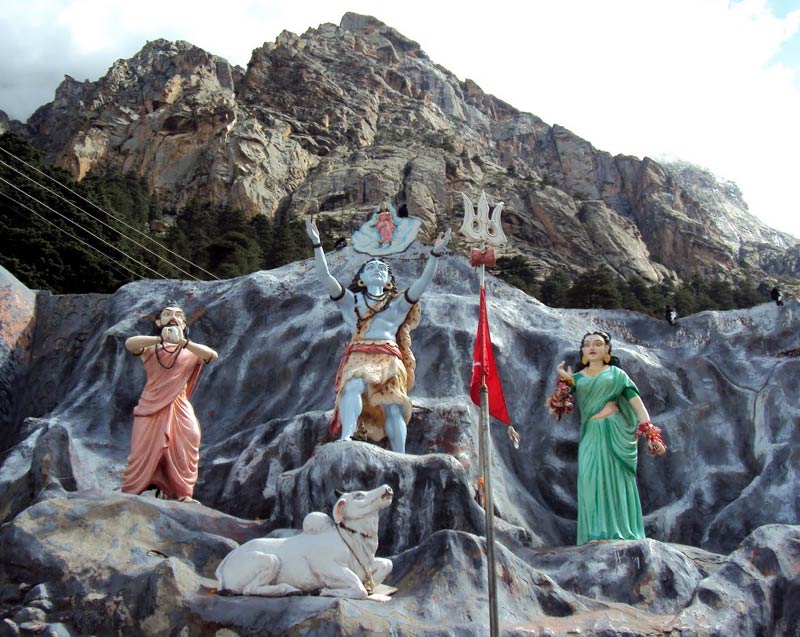 What to keep in your Backpack?

Here’s a list of items that you should carry with you while you plan on a Char Dham Yatra (or anywhere you plan to trek).

Don’t leave any of those, instead leave all your worries behind. Your journey would be a memorable one for sure.

Although the weather remains cold throughout the year in Gangotri, the best time to visit would be from April to June and September to October. It also depends on when Badrinath temple opens since it’s a char dham yatra. This year the temple opens from 10th of May till November first week.

Places to Stay in Gangotri Dham

Stay won’t be a  problem since there are many hotels and rest houses to choose from in Gangotri. So, depending on your budget and the tour packages that you choose for yourself, you get a hotel easily.

You can even stay at Gangotri National park forest rest houses but those might not be available to all.